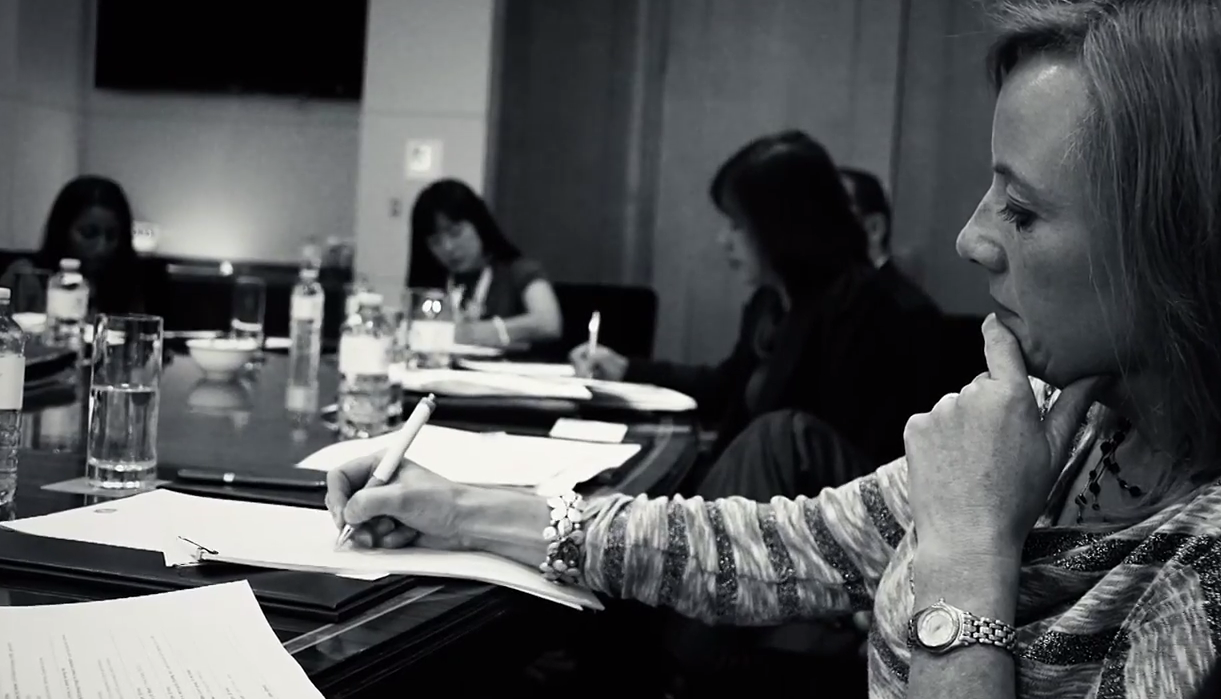 On Monday, 11 May, Sigma-Aldrich launched the first step in a new initiative called the Science Next Collaborative (SNC).  As an industry first, Sigma Aldrich brought together an elite congress of Australia’s top senior scientists, creating the SNC Think Tank, to discuss how industry and academia can join forces to empower and support early- and mid-career researchers (EMCRs) in translating their research through to commercialisation.

The SNC Think Tank has created a position paper which captures the current situation and key challenges facing EMCRs in Australia. Most importantly, it also offers recommendations to better bridge the gap between industry and academia. 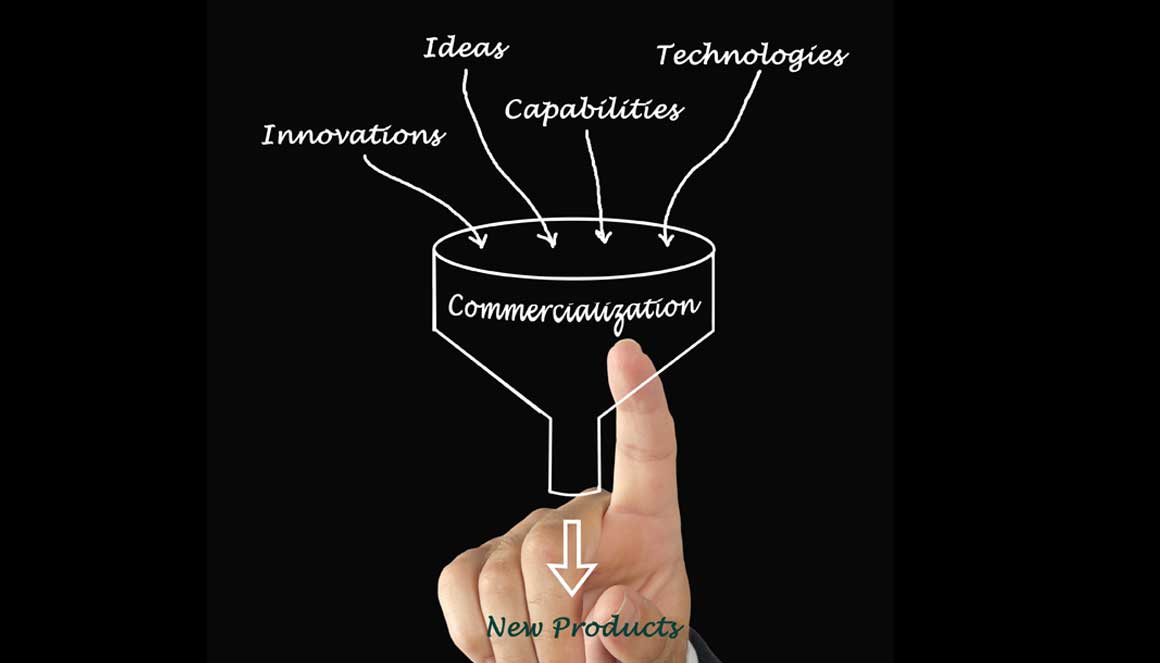 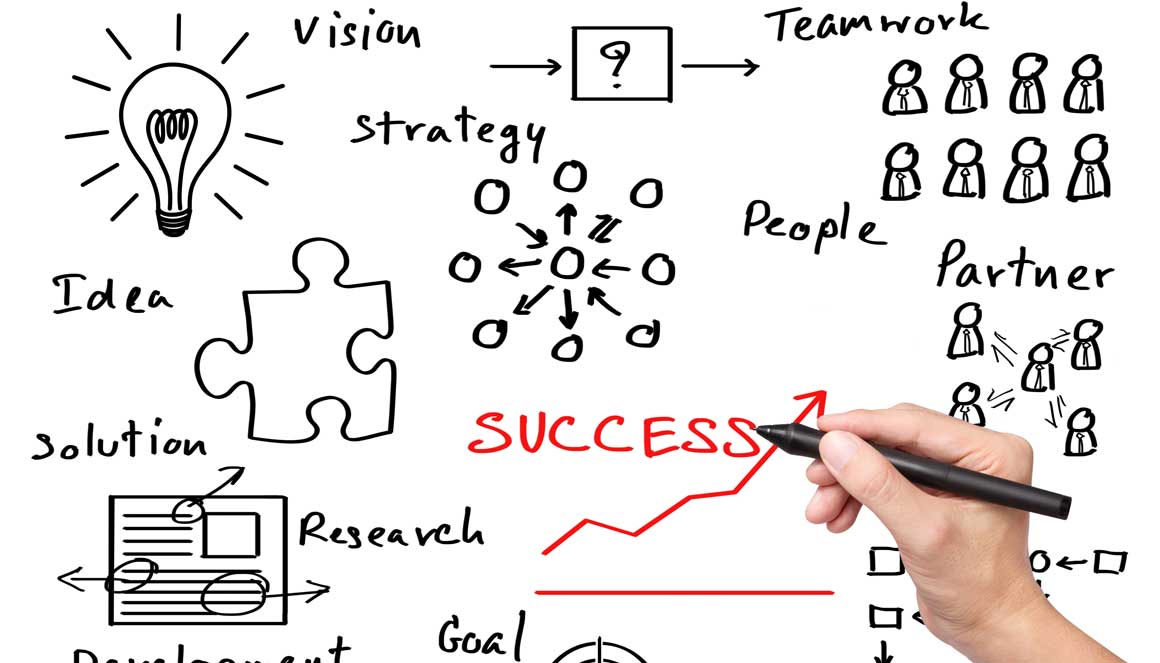 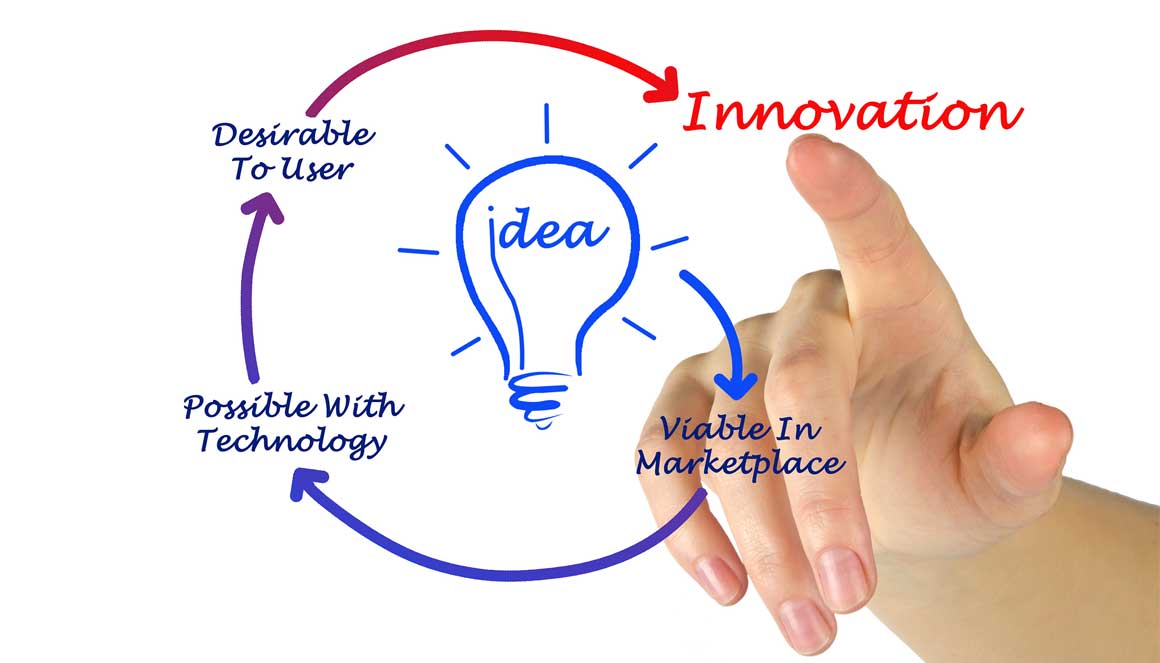 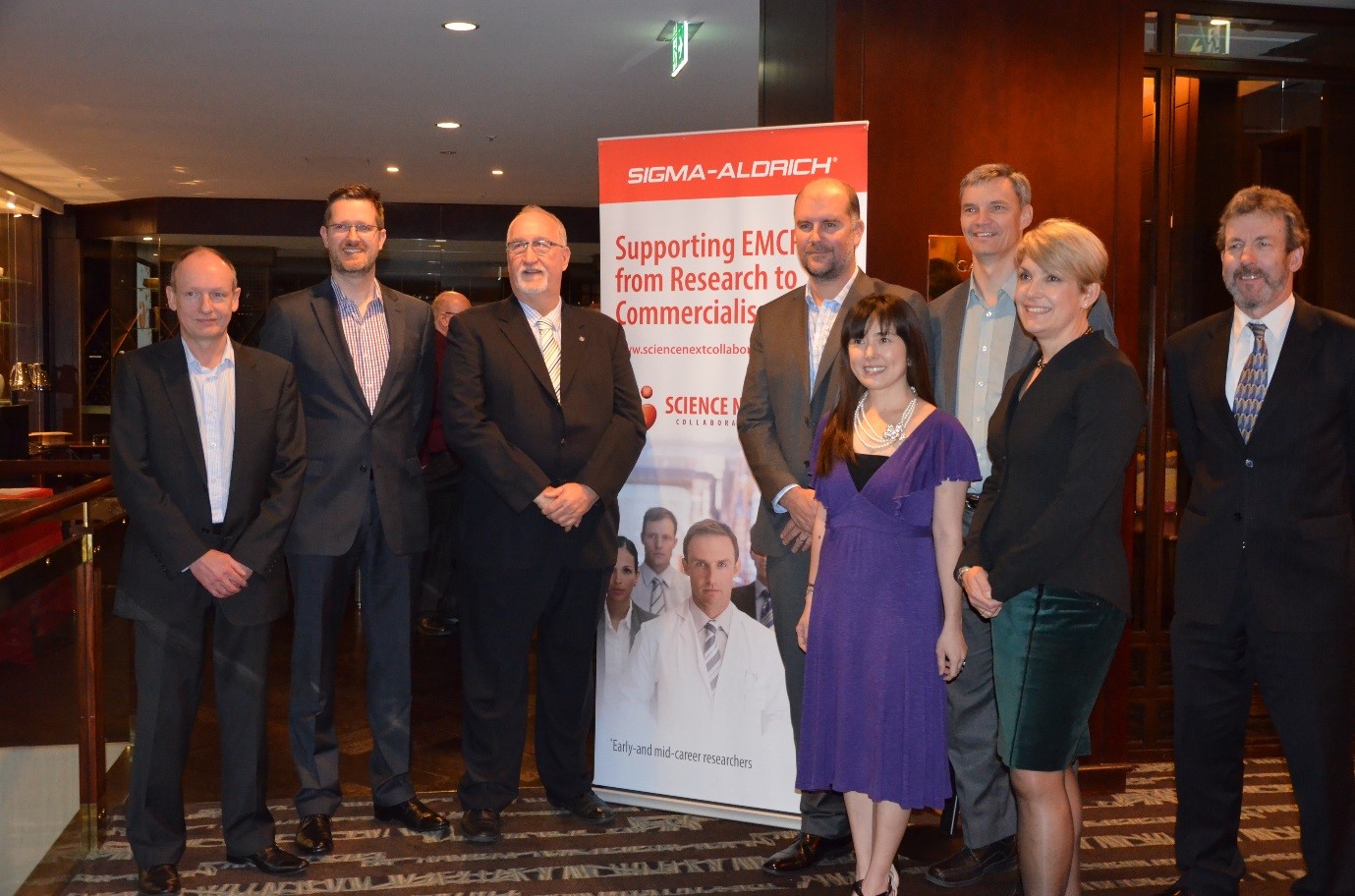 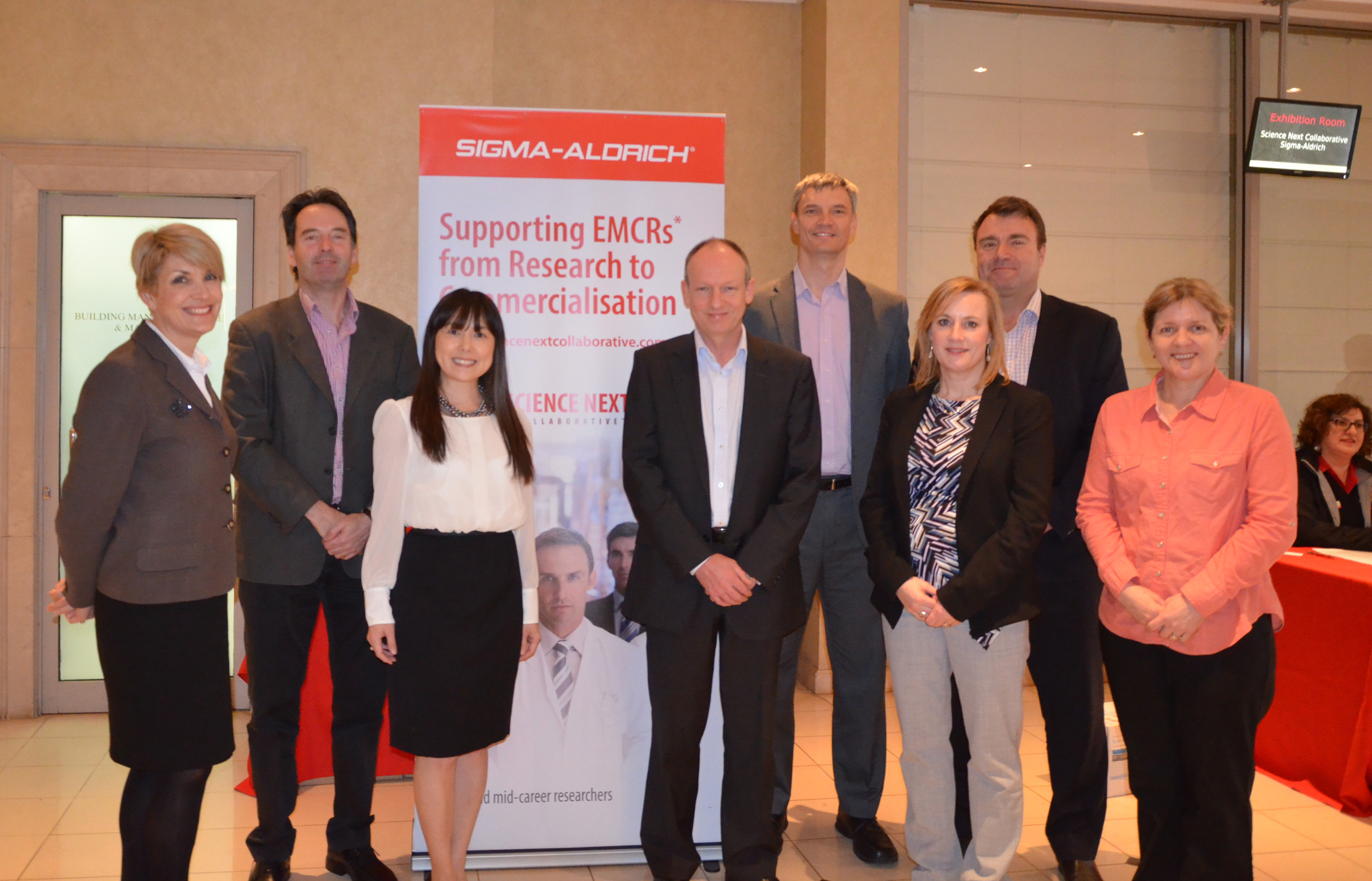 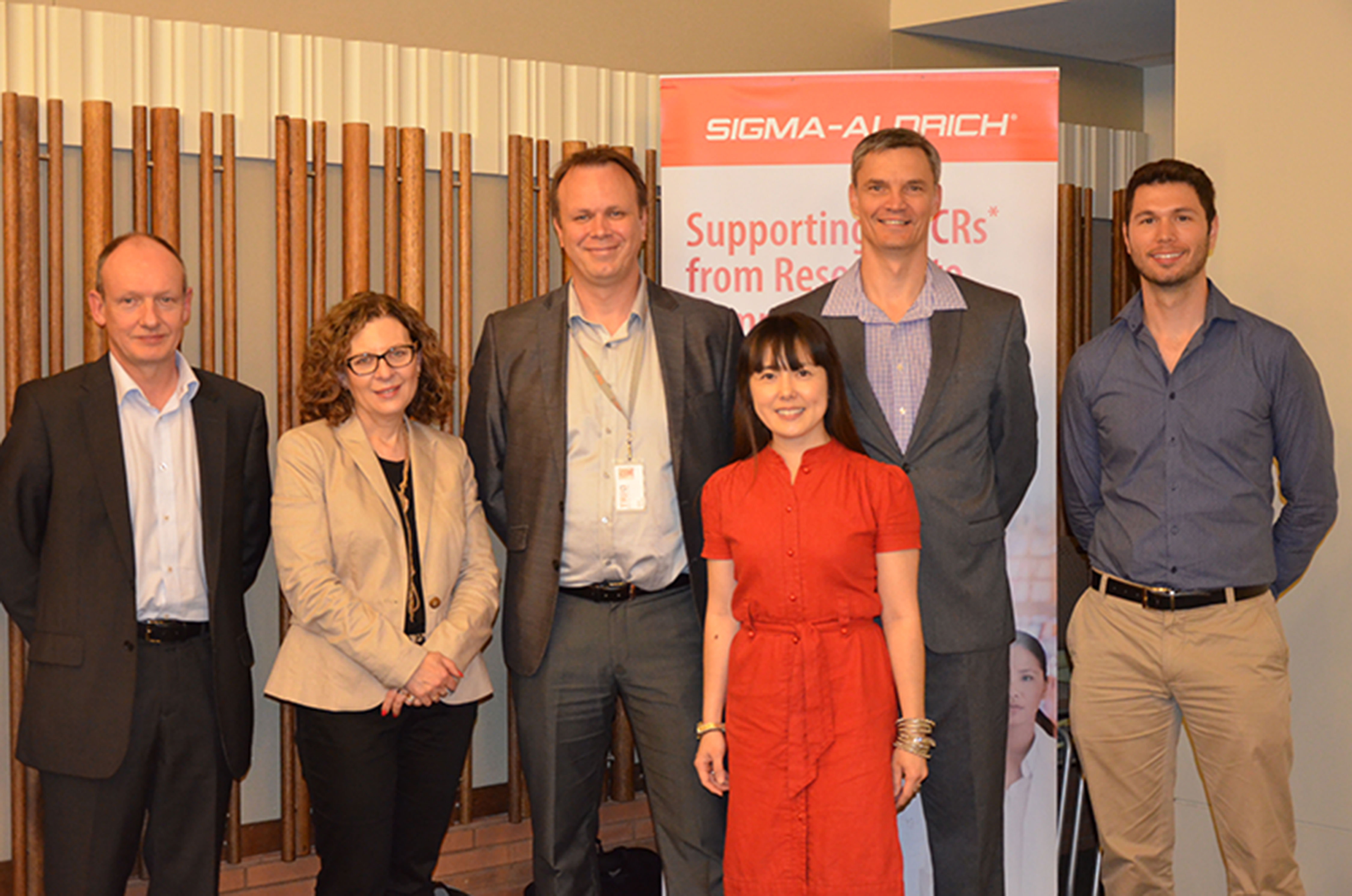 Register for the 2016 Sydney Forum

Register for the 2016 Melbourne Forum

Register for the 2016 Brisbane Forum