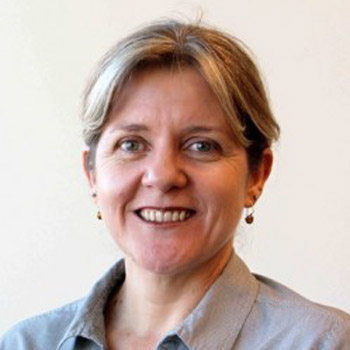 At the beginning of a new year we are often encouraged to start afresh, broaden our horizons, try something different and create a ‘new you’. So… how many resolutions have… read more 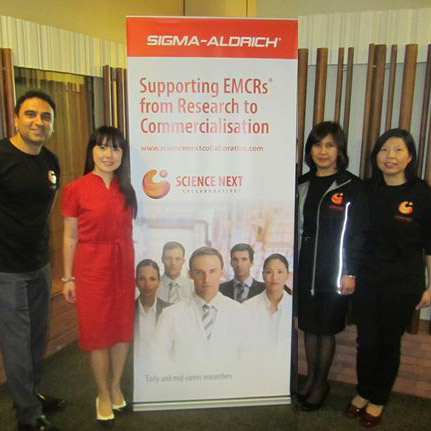 Happy New Year from the SNC!

Happy New Year! As we go back to work and hunker down, post-holiday libations, it is always a good time to review the year that was. 2015 for Sigma-Aldrich was… read more 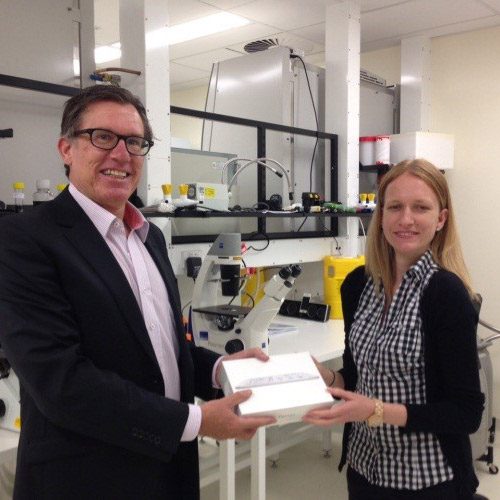 Thank You from SNC!

It has been a very busy year for the Science Next Collaborative, and our success is due to your support. We were keen to get your feedback, so we recently… read more

Partnering with Industry to fund innovation and commercialisation, the tale of Linkage!

The Australian Research Council (ARC) administers a number of programmes to fund and support research and innovation. In particular, the ARC Linkage grant provides the opportunity for academic researchers… read more

The most valuable experiences and skills that I have gained throughout my PhD have occurred due to networking. During my time as a graduate researcher, I have been introduced to… read more 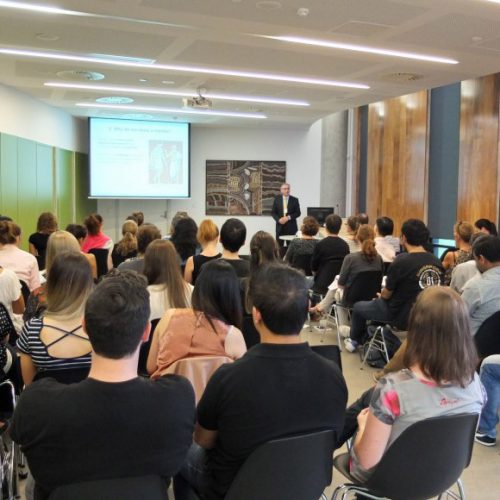 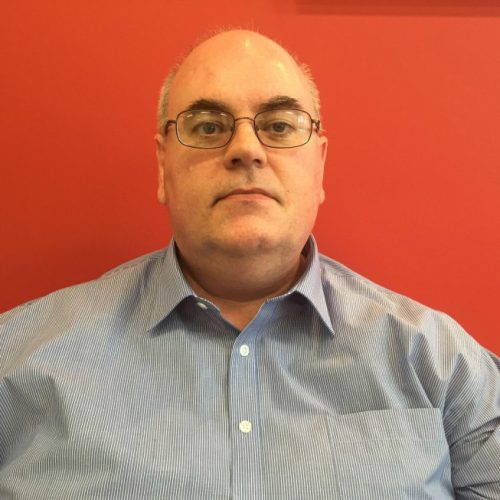 So you have invented a cool new technology that you think will transform the market. BUT to commercialise anything, a very important and deceptively simple question must be answered –… read more 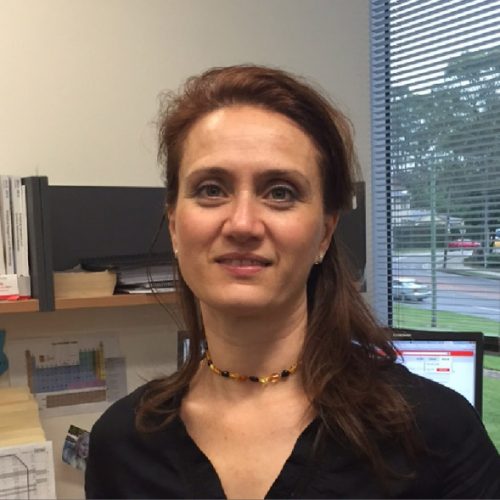 I have had the good fortune to be a researcher in both Academia and Industry. I have found that both worlds have a lot to learn from each other and… read more 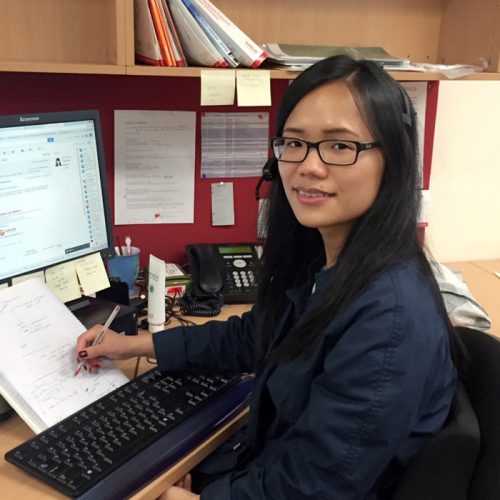 From end-user to inside sales

I came to know Sigma-Aldrich when I was doing my undergraduate medicinal chemistry study at the University of New South Wales. At that time, we accessed Sigma-Aldrich’s website multiple times… read more