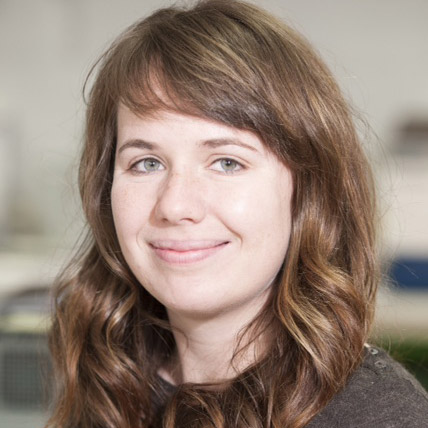 The most valuable experiences and skills that I have gained throughout my PhD have occurred due to networking. During my time as a graduate researcher, I have been introduced to a variety of influential individuals and I have consequently found that these meetings lead to new opportunities. As it is not enough nowadays to only have a PhD, making the most of opportunities as they are presented has allowed me to increase my skill set. Furthermore, the process of networking has also allowed me to meet many individuals who have acted as mentors.

Good mentoring is valuable as it allows for personal growth and guidance no matter which stage of your career you are at. This statement was confirmed for me when I had the good fortune to attend a Science Next Collaborative event in Melbourne on the 8th of September. Titled “Supporting early-and mid-career researchers (ECMRs) from research to commercialisation”, one sentiment echoed from all the speakers, that connecting with individuals and establishing a mentor/mentee relationship is beneficial and may help you keep your career on track. During the event I was introduced to a range of inspiring individuals. In particular, I was able to connect (via twitter, a very useful tool for networking) with Dr Marguerite Evans-Galea of the Murdoch Children’s Research Institute and co-founder of Women in Science Australia. During this session it was discussed how gender inequality in science, technology, engineering and mathematics (STEM) is still prevalent. This is an issue which led to the formation of Supporting Women in Science (SWIS), a group formed by myself and co-founder, Jen Wiltshire in August of 2015. Based at La Trobe University with currently 50+ members in different disciplines and stages of their careers, SWIS aims to celebrate and support gender equality in STEM. This will be through access to a support network (through a seminar series) and experienced mentors. We also look to reach out to the wider community through a community engagement program.

Events such as those offered by Science Next Collaborative are essential as they allow individuals such as myself, or groups such as SWIS, to network and connect with highly influential individuals who have overcome hurdles in their own careers. Through attending this event, we were able to invite Dr Evans-Galea to be the keynote speaker to the official launch of SWIS which occurred on the 18th of November, 2015. Nothing is clearer to me now than the importance of networking.

More information on  SWIS and our future events may be found here: http://swisltu.weebly.com

For more information on Lara and her research: http://environmentalmicro.weebly.com

Lara Bereza-Malcolm is currently a graduate researcher at La Trobe University. Her research is focused on developing microbial biosensors for heavy metal detection. She is also current vice-president and co-founder of Supporting Women in Science (SWIS).